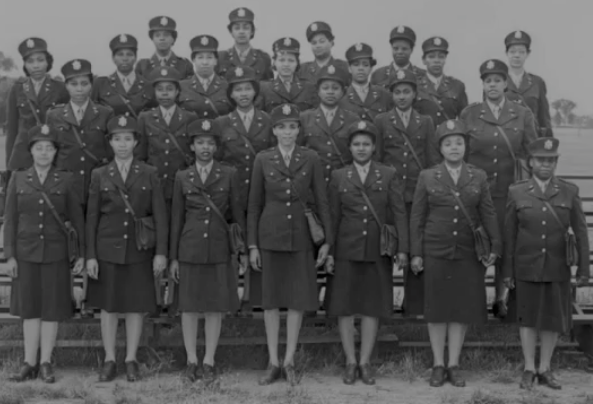 African American women on the homefront during World War II were crucial to the war effort. They contributed their time and effort while working in war production services , government offices, and in the U.S. military.  African American women who migrated to northern cities during the war to work in industry were not always given a fair job (15).
Black women in wartime industries were given the most dangerous jobs in the factories. In airplane assembly plants, black women worked in the "dope rooms" filled with poisonous fumes of glue, while white women were in the well-ventilated sewing rooms. The most uncomfortable, most dangerous and hottest jobs always went to African American women (16). They often worked the night shifts. Eleanor Roosevelt strongly fought to create employment opportunities for African American women and “Rosie the Riveters” and government employees. 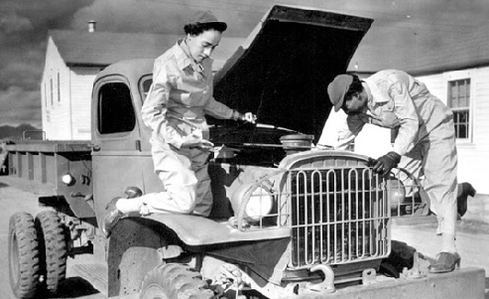 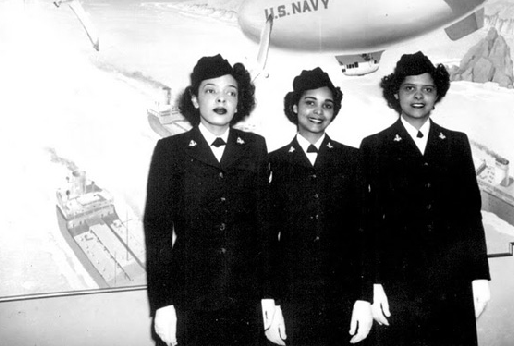 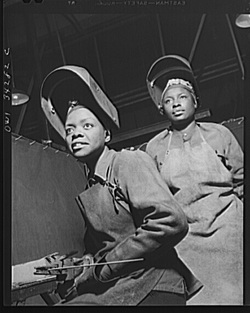 Women work as welders at a plant in Connecticut.